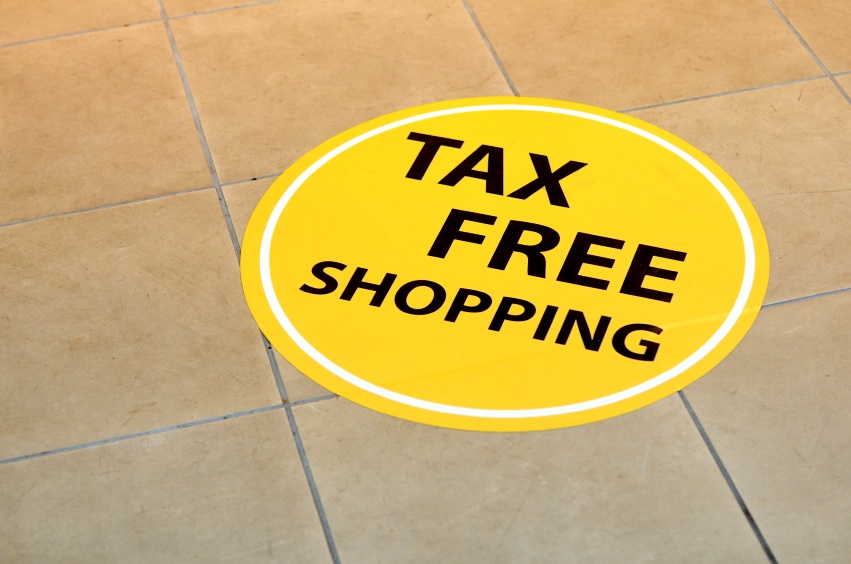 The Marketplace Fairness Act of 2013 - Where Does it Stand?

We are pleased to present to you a follow-up to our previous blog post - The Marketplace Fairness Act and Ecommerce – What Effects to Expect. As many know, on May 6th the Senate passed the Marketplace Fairness Act of 2013, which would require online retailers to charge consumers sales tax on online orders. If it passes in the House, the bill would supersede the 1992 Supreme Court ruling that an online retailer can only be required to collect tax on consumers if the retailer has a physical presence in the customer's home state.  While there have been many versions of an internet sales tax bill presented since the decision by the Supreme Court, the Marketplace Fairness Act of 2013 is the first to make it this far (through the Senate and into committee in the House).

While the debate and eventual vote in the Senate was taking place, the bill gained traction in the House as well.  Rep. Steve Womack (Republican, 3rd District of Arkansas) introduced a version of the bill (H.R. 684) on February 14, 2013 (no, the irony was not lost on us either) and it has acquired 66 sponsors from both parties since that time.  On April 8th, it was referred to the House Subcommittee on Regulatory Reform, Commercial and Antitrust Law.  However, as it stands now, there is no committee action schedule with regards to the bill.  You can track the progress the bill at the official website for the U.S. House of Representatives (click on Bills & Reports under Legislative Activity and enter the bill number). Once the bill passes through committee review, it will be presented to the floor for debate. From that point, it will be (1) passed, (2) amended, or (3) or stall.  Just as with the Senate, the bill passes with a simple majority of votes.  If the bill passes, the two bills will be combined into one bill and each chamber then votes on the new bill.  If passed, the new bill will be sent to President Obama (check me breaking out my high school civics course knowledge).  For what it is worth, President Obama has already indicated that he would sign the bill if it lands on his desk.

So, Should I be Concerned

In a word, yes.  In two words, HECK YES!  Regardless of who you are (consumer, brick and mortar retailer, online retailer, etc) or your opinion on the bill, the results of the vote in the House will have an affect on you.   But, don't let any concern over what is going to happen when/if the Marketplace Fairness Act passes ruin your summer.  The House Subcommittee on Regulatory Reform, Commercial and Antitrust Law has not even scheduled committee meetings and it would still have to go to the House floor for discussion, debate, amendments, etc. and an eventual vote.  And we all know how fast government works, so it is not likely that anything is going to happen in the immediate future. Click the link here -  The Marketplace Fairness Act and Ecommerce – What Effects to Expect or at the top of this post to see our original blog on the Marketplace Fairness Act of 2013. If you have nothing better to do with your time, here's a great tracker of articles and editorials regarding the Marketplace Fairness Act of 2013.

Grant Epstein is a Senior Account Executive with Intechnic. With over 15 years of sales and marketing experience, Grant has helped companies across the country grow their business through effective marketing solutions, training and education, and partnership sales efforts.

How to Prepare Your Business and Website for the Coronavirus

Marketing Effectiveness - How to Measure Your Marketing Success

How to Get the Most from Google Analytics - Tips, Tricks & Best Practices