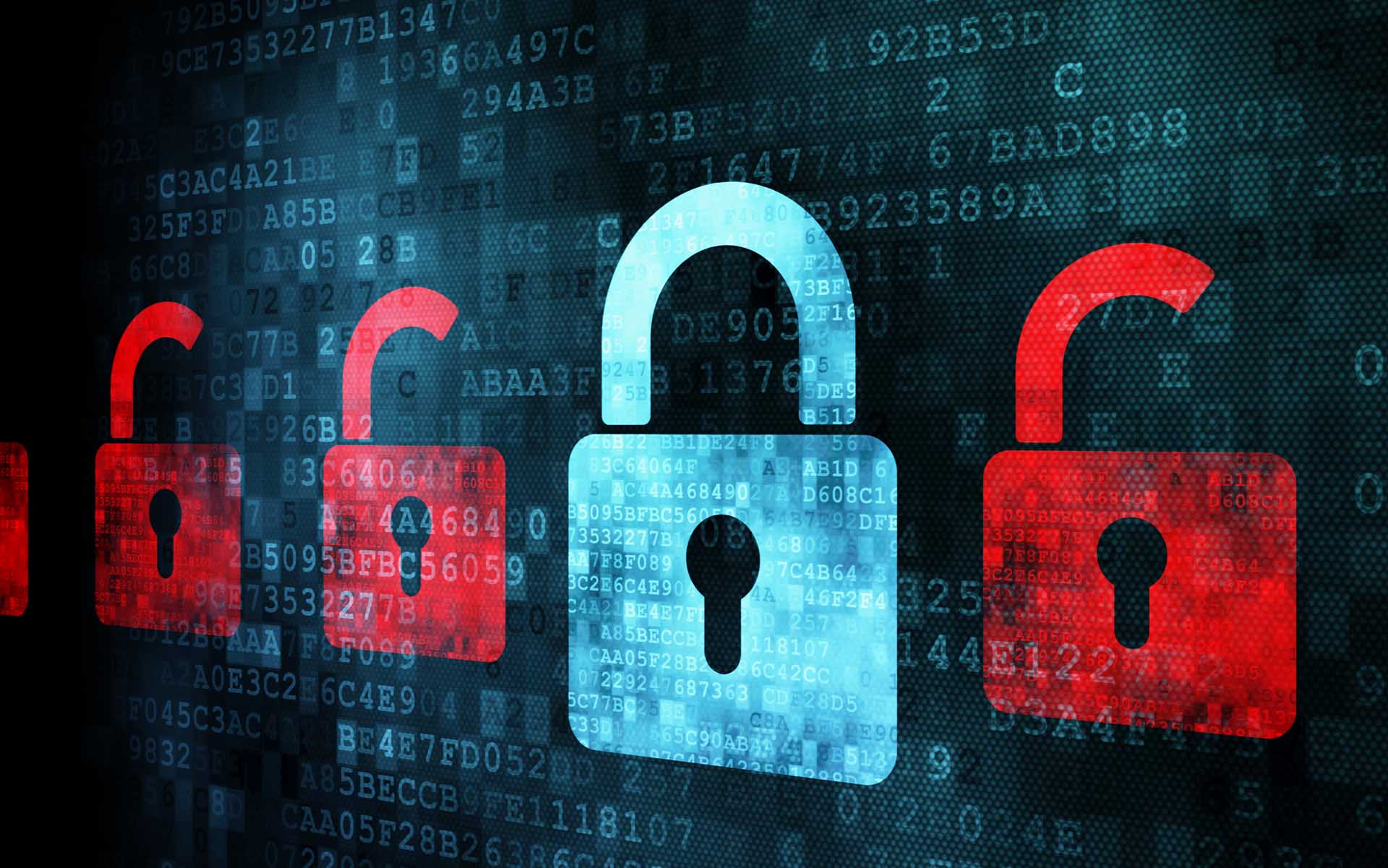 A Hacker: The Secret Ingredient Your IT Department Lacks 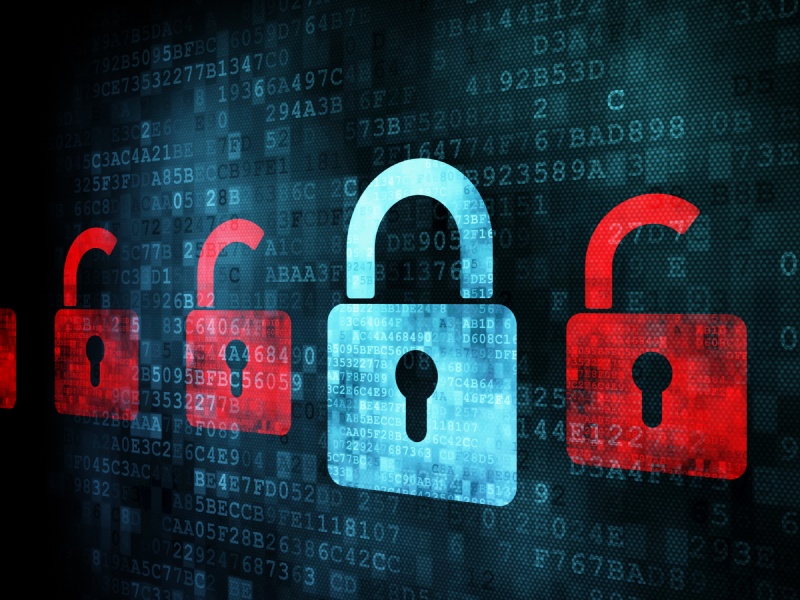 To the media, the term “hacker” refers to a user who breaks into a computer system. To a programmer, “hacker” simply means a great programmer. In the corporate IT field, hackers are both revered as individuals who get a lot done without a lot of resources but feared as individuals who may be a little more “loose cannon” than your stock IT employee. Telling your CEO you want to hire a hacker may not be the best decision for an IT manager, but actually hiring one may be the best decision you can make. In this TED talk, Rory Sutherland reminds us that organizations like to spend lots of money to fix little problems, but the inverse is rarely true. Trivial solutions to big problems are almost too embarrassing to present to management, and so these types of solutions rarely get implemented. 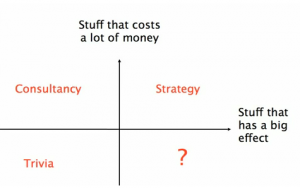 In the talk, Sutherland describes a niche in business that has yet to be filled or even named. It’s a position in your company that focuses or creating solutions that have a big effect but don’t cost a lot of money. He’s at a loss to describe what this position would be called, because it’s not a position that any organization currently hires for. We believe that niche should be called “hackers.”

Doing a Lot with a Little: The Story of Hackathons

In recent years, companies around the world have been using hackathons to put a few dozen skilled programmers, or hackers, in a room for a day or two to come up with cheap solutions that revolutionize their businesses, sacrificing perfection and long development cycles for quick, working prototypes. It’s been a wildly successful social experiment. Why are hackers so effective at innovating? The hacker mentality plays a significant role. Hackers believe that systems can always be better, and nothing is ever complete. If they see a problem, they fix it, even if everyone around them is content with the status quo. They’re creative, well-versed in a wide variety of technologies, and they have probably already coded that thing, or something similar, that you wish your software platform could do.

Be Honest…Can Anyone Else In Your Organization Do What Hackers Do?

Unless you’re a software company, most of your IT staff aren’t programmers or developers, and even if you do have a developer on staff, they’re probably more focused on coding in one or two languages, whether that’s Web-based programming, like PHP and SQL, or application programming, like C++ or Java. Maybe they can do a little scripting in Python or Perl, but do you trust them enough to turn them loose with a shell prompt and a problem for a day or a week? Hackers, on the other hand, can use just about any language to provide the solution they need. They’ll pick the development language independently for each project based on what promises the best results, not based on what they already know.

Many times the solutions an organization needs are trivial and problems can be fixed in an afternoon. For more difficult problems, a hacker has the passion to lock themselves in a room with beef jerky and a case of Mountain Dew and not leave until the problem is solved. That’s probably not how your IT department functions right now. In fact, unlike your other IT staff, you won’t need to actively manage a hacker. They’re a free agent for projects, and they can go where they’re needed at any time and join any project team. From day to day, a hacker will more than earn their salary just by sitting in on meetings or conferences, listening, thinking, and spitballing with your other developers. Let’s consider some more concrete problems and solutions. Say your organization accepts guest posts for your blog. It’s fairly common practice, but how do you stop content duplication? If there’s a risk of an individual copying and pasting parts of another company’s articles to your blog, you could get in serious legal trouble. Do you assign one of your staff members to read incoming articles and check them on CopyScape, or do you tell your hacker you need a WordPress plug-in that serves as a mini-dashboard for incoming articles, automatically checking them against the CopyScape API before publishing? Better still, just explain the problem to the hacker and let them find their own solution. Here’s another great example. Your company is in the SEO business, and you want to find clients. Not just a few clients, either, you want to increase your billing ten-fold in the next year.  If you present that problem to a hacker, they’re probably going to come up with a solution that parses Alexa rankings or any number of other data sources to build a list of potential clients who are ranking poorly for their keyword terms but still earning enough traffic to make it worth your while. That kind of solution takes less than two weeks to implement and the potential upside to your bottom line is unlimited. The costs and the returns simply don’t match: the returns far outweigh the costs. Your regular IT staff won’t ever come up with solutions like these. It’s not their job to.

Jack of All Trades, Master of Many

You still need your regular developers and IT staff to handle your organization’s public-facing code, but solutions like the ones described above are entirely back-end, internal systems. Who cares if they print out their results to a text file or your admin panel is unassuming black text on a white background. The kinds of solutions that hackers excel at aren’t meant to be perfect or elegant. They may not even be permanent. And while a hacker may not always be the best person to put in the room during a client meeting, and you may want to give them a personal day if a C-level suit-and-tie is stopping by, a talented hacker may easily be the ace up your sleeve that brings your organization to a new level of success.