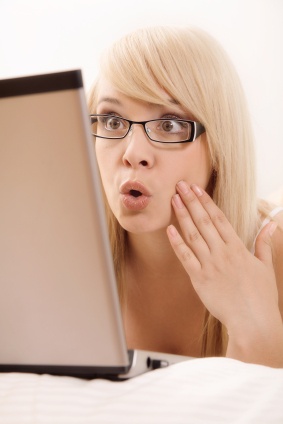 What Is "Link Bait" and How do You Create It?

“Link bait.” Sounds a little trashy, right? Don’t let the name fool you, though, because link bait can do wonders for your web traffic if you use it well and use it judiciously. What does “wonders” mean? Well, that really depends on the “bait” in question, as well as your timing and a bit of luck. But it’s not crazy to see a jump in web traffic in the tens of thousands, and if you find link bait that’s evergreen, you might be able to maintain or even expand on that kind of traffic over a long period of time. So what exactly is link bait? At its most basic level, it’s any kind of content you post on your site that more people than usual like enough to share with their contacts and link back to you. Generally speaking, you’ll get a moderate bump, and probably make a few converts out of the new people visiting your site. As I mentioned above, link bait can really be anything – it just has to catch people’s attention and take off. But that doesn’t mean that there aren’t relatively standard types of content that work better than others, so if you’re thinking about trying to create some link bait for your site, you would do well to try one of the following: Be funny. Humor is one of the most shared kinds of information online, so if you can find or create something that makes a lot of people laugh, you’ve got a great chance at seeing a huge bump in your traffic. Even better – most jokes, funny pictures and amusing videos will still be funny a month or even a year from now, making them evergreen. You could be experiencing that “bump” for a long time. Of course, “being funny” is a lot easier said than done. Be topical. A relatively easy way to see an increase in your numbers is to follow breaking news and post a reaction related to what’s going on. This way, people searching for information on whatever the big news is are more likely to see your site. The downside is that it will usually be a short-lived, one time bump, and if reacting to this piece of news is out of character for your site, it can turn people off. Be controversial or take a stance. If you write or show something truly outrageous and controversial on your site, there’s a decent chance that people will be shocked enough to want to share it. Likewise, taking a stance on a controversial issue and talking about it can also net you attention. Again, the downside is that if either of these things feel like they don’t belong on your site, you may annoy regular visitors. And taking a stance also runs the risk of losing you favor with people who disagree with you. Use giveaways, competitions, and awards. People love getting the chance to get or win something, and often they will want to share that chance with their friends – especially if it’s something cool. Preview or review cool stuff. When new movies and gizmos are coming out, people tend to be looking online to see what people thought of them, but sometimes it’s even better if you can put your information up before everyone else and preview whatever it is. Just make sure you get permission to do it! Share awesome pictures, videos, or infographics. Words are boring, but people love sharing anything visual – especially if it meets the standards of the first thing on this list. 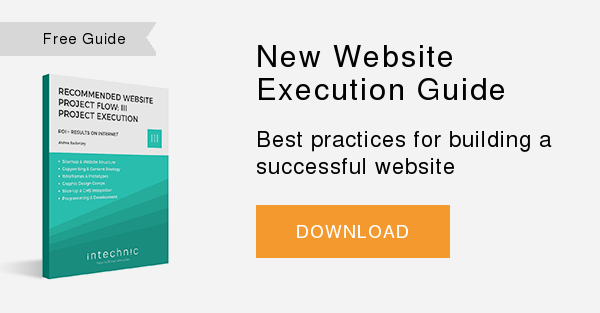