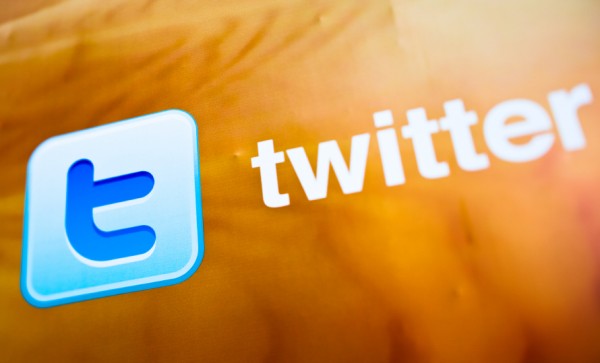 Another story regarding the recent report of insecurities found in Oracle's Java application. This time, Twitter was compromised with a sophisticated hack that may have compromised as many as 250,000 accounts. This comes on the heels of compromised security at the New York Times and Wall Street Journal as well as a recommendation by Homeland Security that employees should immediately disable Java in their browsers except when absolutely necessary. If your account was hacked, Twitter has already scrambled your password to deter future intrusions, and you'll be asked to create a new password the next time that you log in. Additionally, Twitter has sent out email messages to users who were victimized in the latest hack. This accounts for less than 0.02% of Twitter's 200-million-plus active accounts, so it's a relatively small-scale intrusion, but it's important to use this as an opportunity to warn all users to use secure passwords, preferably passwords that are at least fifteen characters and feature letters and numbers as well as spaces and punctuation. Learn all about creating secure passwords from our previous article on the topic or from this xkcd comic strip. You can also read the official report from Twitter on their blog here . 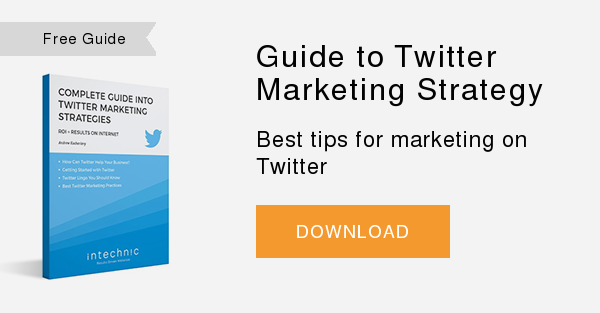