Pinterest has been the talk of the web world over the last year, as its unique model of social network as visual smorgasbord has caused its user base to grow by leaps and bounds. In fact, market researcher Experian recently said that it was the third biggest social network site in the U.S., behind only Facebook and Twitter. Because of this, Jetsetter’s recent use of Pinterest for a “Pin it to Win it” photo contest where wannabe curators had to create an ultimate destination pinboard is a true case of a brand using a specific platform in a genius way. Pairing a site that caters to anything and everything visual with one that features amazing photographs of stunning locations may seem like a no-brainer, but Jetsetter did a number of little things right.

They got the name out there

In order to be eligible for the contest, anyone creating a pinboard was required to include the words “Jetsetter Curator” in the title, so anyone looking would immediately know about the Jetsetter connection. They also told participants that every pin on the board had to have the hashtag #JetsetterCurator, increasing the chances that it would become a trending topic.

They encouraged use of their photos

While Jetsetter allowed contestants to use photography from anywhere around the web, they also made their incredible picture archive available. This meant that a far wider audience would be looking at their photography than usual and connecting it with the Jetsetter brand. And if seeing is believing, it probably made a number of people check out their site.

The vast majority of the Jetsetter judging panel was made up of their editorial staff, but they also got the editor-in-chief of Harper’s Bazaar and Arianna Huffington to help out, adding prestige and clout.

Setting up awards in four different travel categories was nice, since it allowed participants to focus on the type of travel they were interested in and increased the chances of winning something, but the real stroke of genius was rewarding the board that got followed the most. This encouraged participants to share their boards with everyone they could, calling on friends and family and actively marketing their work in order to get noticed. For Jetsetter, this meant more free marketing and a higher number of eyeballs seeing their name and their work.

So, how successful was it? Well, let’s break down the numbers:

Considering the fact that the only cost to Jetsetter for the entire contest were the prizes for the winners, that’s a pretty amazing success. 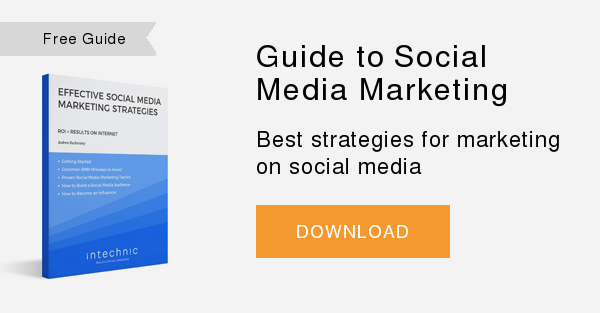