Intechnic Participates in the Russia Day Gala in Chicago

Intechnic was one of the proud sponsors and attendees of the 3rd Annual Russia Day Gala and the Russian-American Business Forum at the Drake Hotel on June 13, 2013. The gala honors Russia's national holiday, celebrating the day the Russian Parliament formally declared sovereignty over Russia in 1990. 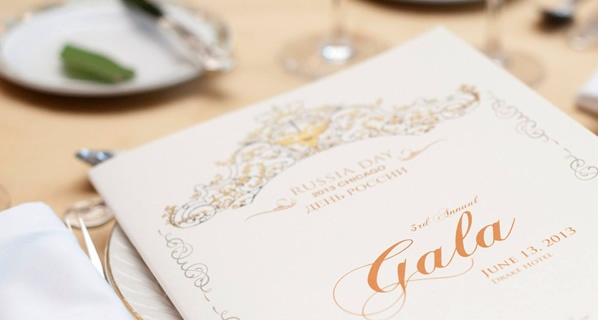 More than 200 Russian-Americans gathered for the black tie gala, which was hosted by chairs of Moscow Committee of Chicago Sister Cities International Aleksandra Efimova and Prince Piotr Galitzine.  It is the mission of the committee to promote Chicago as a Global City. His Excellency Sergey I. Kislyak, Ambassador of the Russian Federation to the United States, was honored at the event. Letters of welcome were sent by Governor Pat Quinn, U.S. Senators, Richard Durbin (D - IL) and Mark Kirk (R - IL), and Mayor Rahm Emanuel. 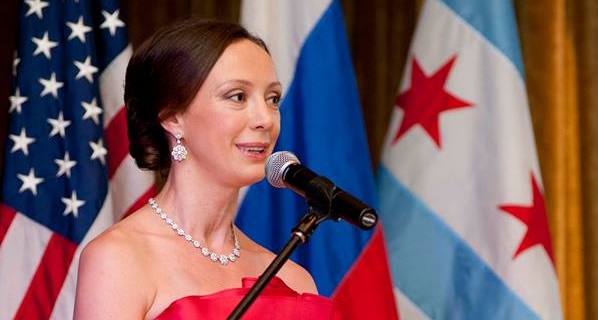 The gala included networking opportunities, a live band playing authentic Russian folk music, and a full Russian dinner. The annual gala provides an opportunity to build on the ongoing business collaboration between the Sister Cities of Chicago and Moscow. 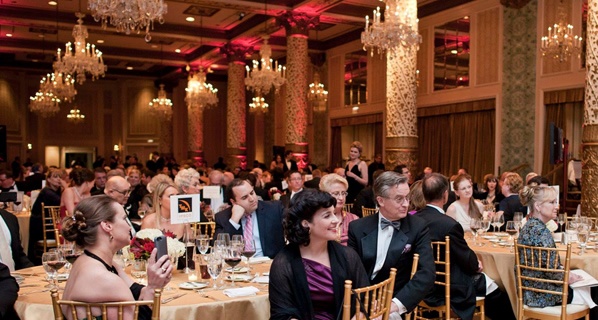